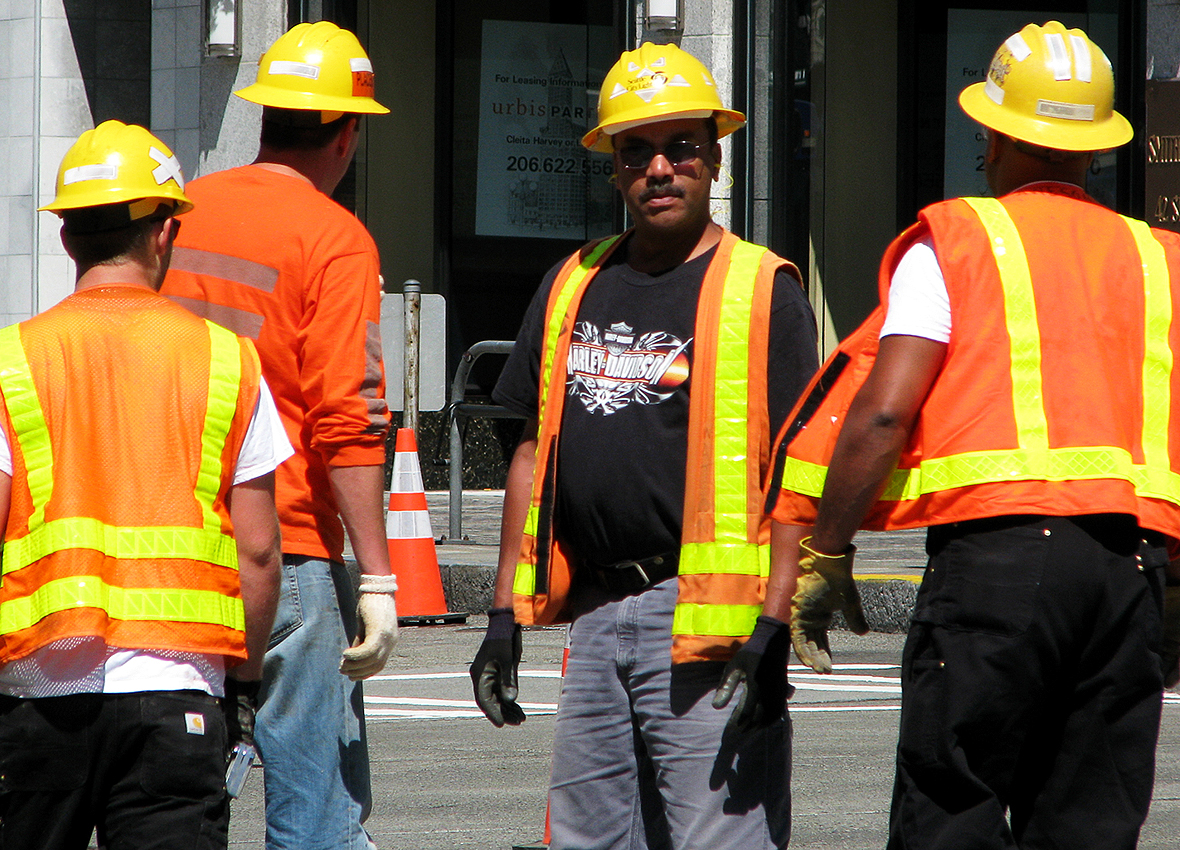 In India, Labor is a subject that falls under the Concurrent list. That means, both the Parliament and the State can enact laws on it. As per the government data, more than 90% of India’s working population falls under the unorganized sector that has no access to social security.

The new labor code takes into consideration the workers and their families from both the organized and the unorganized sectors. The reason why labor codes are important is that it improves the working condition of the laborers and ensures security for all workers. The Central Government has taken the historical step of codifying the existing 29 out of 44 legislations into 4 new labor codes.

These four new labor codes are:

The wage law was passed in 2019, the other three bills were passed in September 2020

The Code on Wages bill was passed in 2019.  The code is a replacement of 4 legislations:

It seeks to regulate wages that cover salary, allowance or any other monetary component in all employment areas where any industry trade, business or manufacturing is carried out. Bonuses and traveling allowances are not included in this.

Main features of the Code on Wages:

Concerns with the Wage Code:

The Code on Social Security seeks to amend and consolidate the laws relating to social security to all the employees belonging from the organized, unorganized or any other sectors.

It unifies the 9 legislations used earlier:

The code of Industrial Relations seeks to simplify the compliance processes and promote the ease of doing business in any establishment.

It comprises of three former legislations:

The standing order applies to establishments with 300 or more workers. Prior permission of the government is required before any closure, lay-off, or retrenchment of employees in establishments having more than 300 workers.

Concerns with the Industrial Relation Code:

The code of occupational safety, health and working conditions seek to regulate workers’ health and safety in work establishments such as mines and docks. 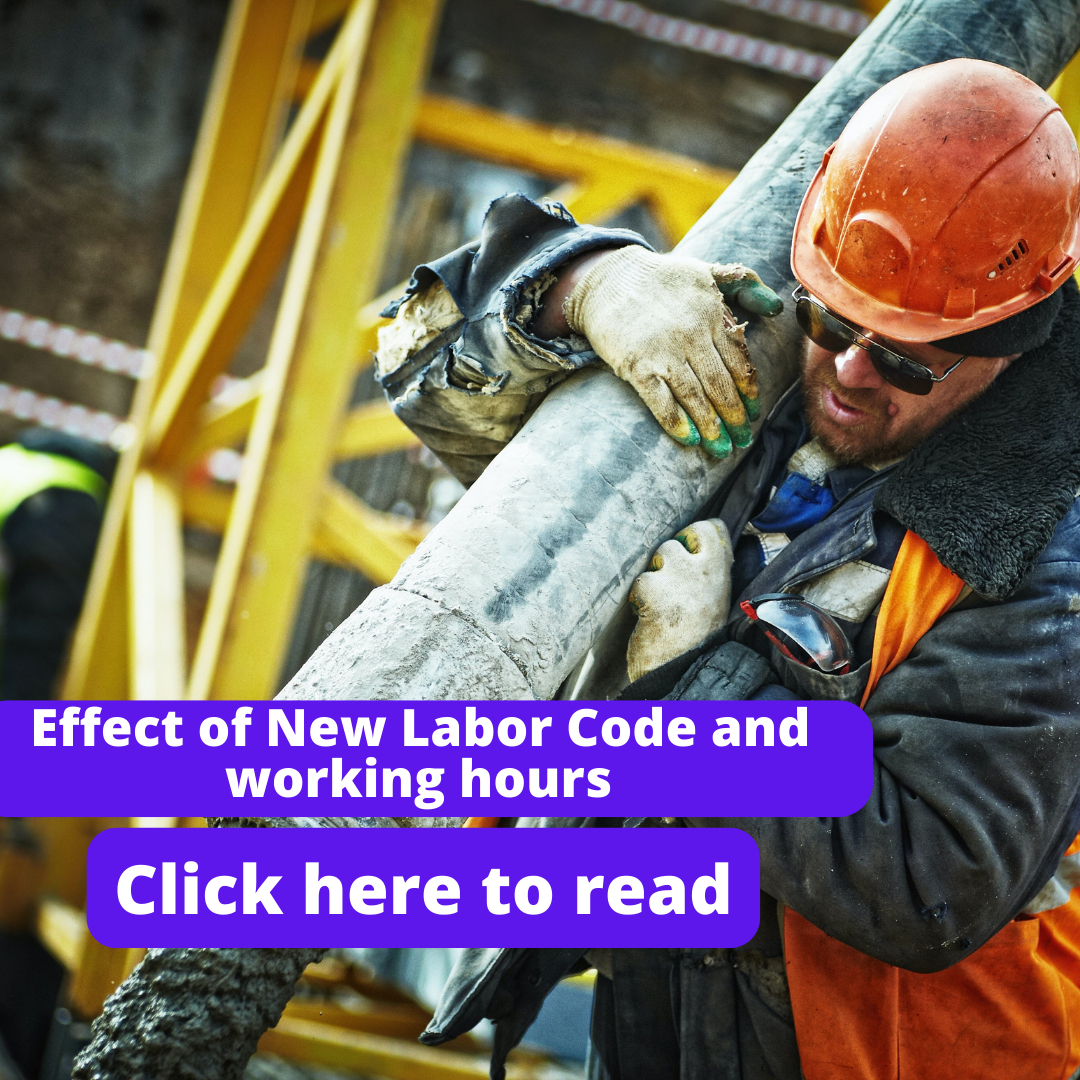 What are the benefits of new labor codes?

The new labor codes have provided a separate definition of an employee and a worker. There will be certain specific benefits under the new labor codes which are only applicable to certain workers, not all employees.

What are the new changes in labor law?

The new labor law of 2022 is coming up with new changes to the laws for workers.

New labor codes make it compulsory for the organization to increase the basic pay of the employees to 50% of CTC. This way the Gratuity cost to the company will also increase as gratuity is calculated on basic pay.  Working overtime even for 15 mins or more, employees will be liable for overtime pay. The maximum limit of working hours in a week would be 48 hours.

Why are labour codes formed?

To ensure social security for workers, the Government of India amalgamated labour laws into labour codes in order to secure the worker’s rights for pension, insurance, gratuity, maturity benefits, etc.

What is the new wage code in India?

The New Wage code 2022 was implemented in July 2022 with certain changes with the amendments made to The Wage code 2019. In a number of ways, the rules for labour codes have been altered. But the most significant alteration has been done to the definition of ‘wage’. Under the rules formed under The New Wage Code 2022, the basic pay of the employee cannot be less than 50% of CTC, which eventually impacts the PF and Gratuity pay in CTC.

What is the labour code bill?

Also known as Lobour Codes (Repeal) Bill, it repeals labour codes as labor unions have found some impediments in implementing these codes such as the formation of trade unions, which will get difficult due to impositions of certain restrictive conditions. It intends to make rights to collective trade union actions like going on strikes extremely difficult due to some restrictions and conditionalities implemented in the New Labour Codes.

Conclusion on the New Labor Code:

The labor codes are to be implemented in 30 states and 8 union territories. The effective date of the implementation of the New Labor Code is July 1st, 2022.

The code aims to simplify the existing laws and improve the working conditions of the workers. However, the codes have received criticism from the workers’ union as it seems to have provided more power to the employer.