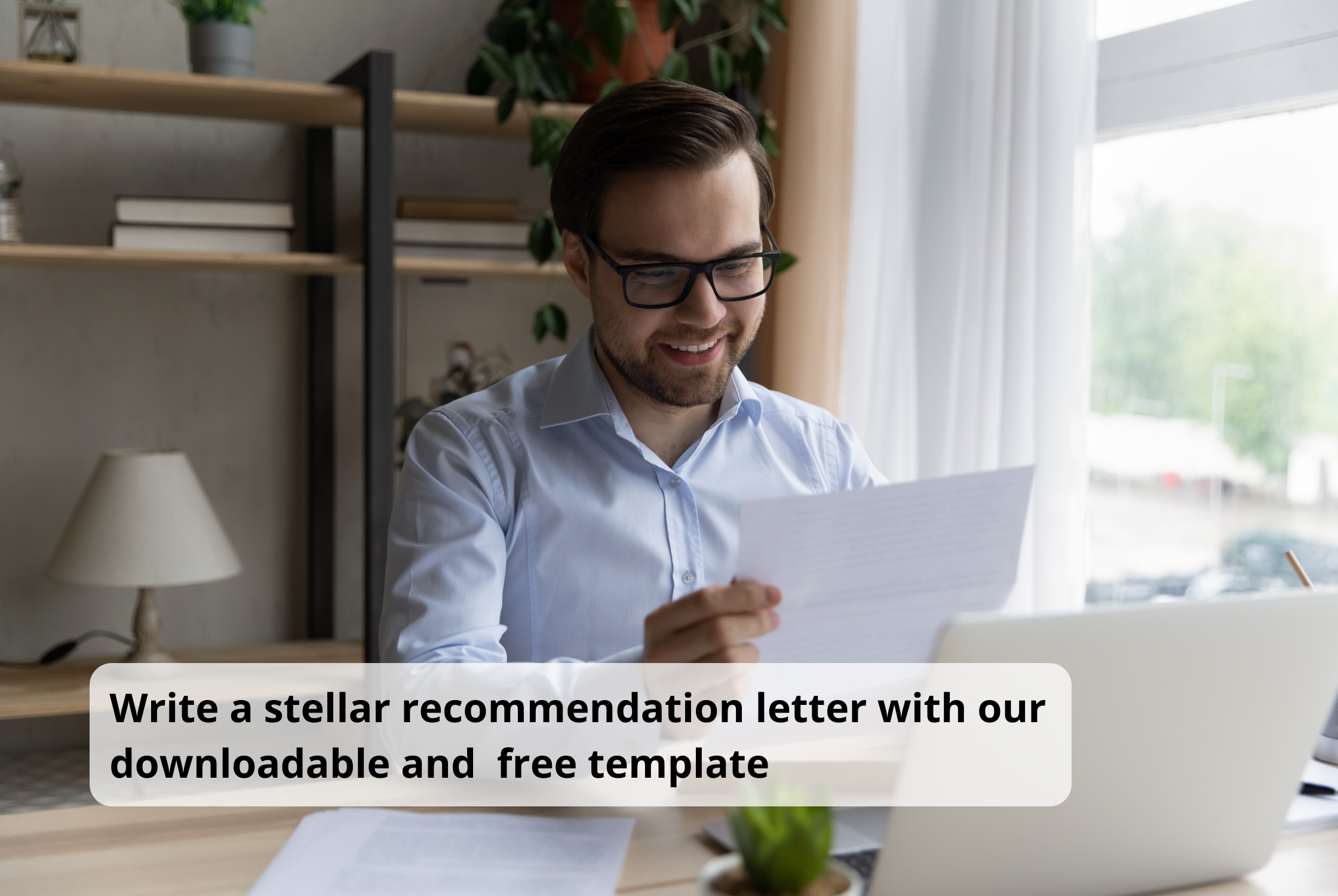 When you apply for a new job, there are a ton of documents you need to produce. The recommendation letter is one of them. It basically talks about where you worked previously and the work you did there. So, as an HR manager, how do you write an experience letter?

In this blog, I’ll talk about everything you need to know about drafting a letter of recommendation, right from what is it, what to include and the dos and don’ts.

What is a recommendation letter?

This HR letter is a formal document that has information related to the time the employee worked with you in your company. It is a detailed document that contains everything, right from the date of joining, role, job description, employee’s work ethic and so on. But also, it includes very specific skillsets that you think an employee would bring to the table and help them do their new job better.

An experience letter is important because for job seekers it acts as proof that they do indeed have work experience. It tells the hiring manager that the candidate has the right experience and skillsets to work in the job they are applying for.

Think of this as an extended, more detailed version of the experience letter.

Difference between a recommendation letter and an experience letter?

An experience letter is basically just that. Proof of experience! It tells a potential employer that the said person has worked in a company for a given number of years at some designation. There may be a couple of lines about the person’s work ethic or characteristics. But that’s about it.

A recommendation letter is way more detailed. It is a recommendation of a particular person for a job. Detailed and specific points such as why the person is fit for the job, your past experience of working with the person and so on also must be included.

What should you include in a recommendation letter?

Considering that this letter is on average a little longer and more detailed than other HR letters, it may get a little difficult to keep track of the points to cover. Plus the idea that someone’s next job depends on this adds to the pressure!

So, what should you include?

1. Mention your name and details

The fact that you are recommending the person isn’t enough. The manager looking at the letter should know that it isn’t coming from some random Tom, Dick or Harry! The writer of the letter should be credible, both as an individual and in terms of their relationship with the candidate for whom the letter is. But we’ll come to the second part later.

Here, introduce yourself and in very few words mention who you are, your current workplace and maybe a line about your past experience. While this section is important, it is necessary to remember that this letter is not about you. So keep it as brief as possible.

2. Your relationship with the person should be mentioned in the recommendation letter

You shouldn’t be vouching for someone you haven’t worked with before. Your relation to this person will play a huge role in convincing a manager reading the latter that they deserve the role.

So in one line, and I mean only 1 line, mention how you know the person.

3. Information about the person’s role when the person worked with you

4. Skillsets, character and work ethic are important aspects of the recommendation letter

This forms the major part of the letter. So, be detailed and include each of the following points!

5. End the recommendation letter with your own contact details

This will allow the hiring manager to get in touch with you in the event that they have a doubt about anything in the recommendation letter. 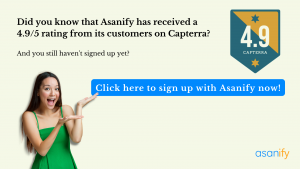 Things to keep in mind while writing a recommendation letter

So now you know how to write the most amazing letter of recommendation that will compel the manager reading it to hire the person on the spot! And you’ve also got the template downloaded from here by now. So you have nothing to worry about!

What is a good recommendation letter?

A good recommendation letter covers all aspects that should be included in the letter, such as how you know the person, why they are qualified and a good fit for the role, skillsets and so on.

How long should a recommendation letter be?

A recommendation letter should be no more than 2 pages! You don’t want the hiring manager to get bored and not read beyond the beginning.

Can a recommendation letter be two pages?

Yes, but, a recommendation letter should be at least 1 page, with details that include your relationship with the person, their qualifications and why they are a good fit for the role, skillsets and so on. Ideally, to make it impactful, you should contain it to a maximum of 2 pages.

Why A Strong Cybersecurity Policy is the Need of the Hour

Full and Final Settlement: See how to run termination payroll